Features and Enhancements delivered in the March 12, 2018 Amazon Chime release

Windows, macOS, iOS and Android have been released. 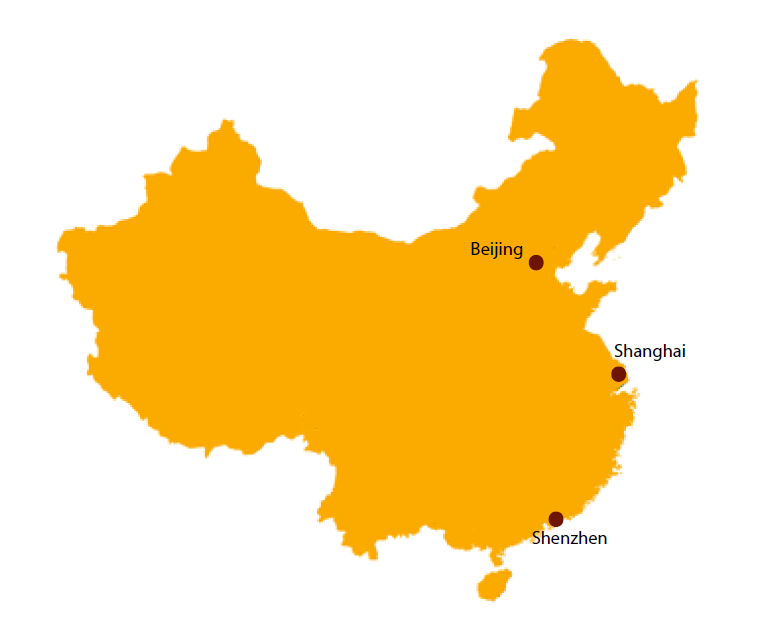 Announcing Do Not Disturb

© 2022, Amazon Web Services, Inc. or its affiliates. All rights reserved.